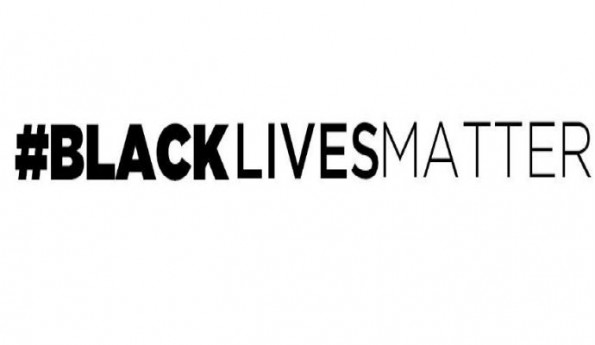 In the article from NBC entitled, “Radical Black Christians in the New Civil Rights Movement” by Brooke Obie, it describes a generation of “radical activists,” and the connection between old protests and today’s protests still being tied by Christianity. The article begins by describing the arrest of a public theologian and black activist named Rahiel Tesfamariam, who wore a shirt saying, “This ain’t yo mama’s civil rights movement.” She was arrested in Ferguson, Missouri, the day of the the protests marking the 1-year anniversary since the death of Michael Brown. Obie continues by describing this generation of protests as being, “..loud, angry, rude and intentionally inconvenient for the beneficiaries of institutionalized racism.” However, Obie states that a major significance between protests and movements of the past to today’s protests, as being made up of Christians, and motivated by Christianity. For example, Activist Marissa Johnson took the microphone from Bernie Sanders, a 2016 presidential candidate, demanding he formulate a plan to reform policing. Johnson also supports her act with a passage from Christ in which he urged the twelve disciples to, “..care for, heal, protect and lay down their lives for others.” Tesfamariam also references Christian ideology by stating, “There must always be a space in Christian theology, particularly for communities of color, for righteous anger and holy impatience.” Therefore, the Black Lives Matter Movements have demonstrated a call for civil rights, and a strong bond to Christianity and its ideology.

The importance of these many civil rights movements by the African-American population is their demand for justice. Black men and women already feel deprived of civil rights as they walk down the streets, feeling inferior to others, not being able to say what they believe to be morally correct, and being judged by their actions. A black girl was pushed to the ground and stepped on by an unjust police officer, solely for the color of her skin. A man was shot not once, but six times for “jaywalking,” and refusing to get out of the street, solely for the color of his skin. Racism has infested our country for years, and did not simply end with the Civil Rights Act of 1964. Justice is being demanded by these protestors, and is only increasing due to the hundreds of unjust shootings by mainly white police officers, and the reason behind these killings, mainly stirred by racism. We have to learn to be open to the idea that most of these incidents between officers and African Americans can be due to racism. Racism doesn’t just disappear. It remains true that many other incidents are not due to racism. However, the way the media portrays only specific incidents, or the fact that people record and publish videos of only certain incidents, we need to accept that many issues come from racism of one group towards another. Our country has suffered a lack of gun control, and needs to enforce greater control over these powerful weapons. Police training should also be reinforced. Let America become a peaceful country, where every citizen can walk freely, safely, and equally.