This is based on a question a very close friend of mine asked me. This is my advice to her and everyone else dealing with the same issue.

I can’t seem to make friends at school. I’ve been trying to hang out with a few people at school but they all shut me out and like to stay in their groups.  What should I do to actually make friends, especially people who don’t change or turn against me suddenly because of others?

I have to start by saying that anyone who doesn’t respect you, regardless of whether they want to watch out for their “reputation” or some other pathetic reason, are not worth following or being around. I’d start by recommending you hangout with different people because these people are not worth a second of your time. The sad thing about school these days, especially around this time, is that people are so closed off to people not in their “group”. Lately it’s been beginning in Elementary School, which is even worse, because this mentality is kept throughout Middle and High School. There seem to be fewer and fewer people who don’t care about who they are seen with, and those people deserve a round of applause and a major pat on the back. Speaking directly to these kind people, you are changing lives without knowing it. People like the person asking this question are sometimes constantly searching for someone like you, just so you can speak to them. They just want to feel welcome and not isolated. Having to wake up everyday to remain silent for the rest of the day is such a dreadful feeling. When you know something or someone is awaiting your arrival at school, the feeling is exceptional. Sadly, some have the ability to feel this way all the time, and have never felt what others have felt: Exclusion, loneliness, disappointment, self-depreciation, and worthlessness.

Going back to the person asking the question, I would definitely start looking for others. I know it seems impossible and seems like everyone is already established, but trust me, there is always a few people who either want more friends in their little group, or loners and others who feel the same as you. Once you join forces with them and become potential friends, the feeling of loneliness will rapidly disappear. I understand that you may also feel the pressures of school where you yourself can’t be seen with those deemed as “uncool” because apparently society runs by generalizations and first impressions. Think of it this way: Would you rather be alone and called a loner, or have at least a friend and rid yourself of that impression. There is, however, no wrong doing in wanting to be alone. I have a few friends who used to call themselves loners. However, watching others laugh with their friends and get out and have fun, it really hurts our hearts. Sometimes I like to be alone, but then I think of what I could be doing with friends, and I feel extremely bad. I don’t know about you, but I don’t want to be alone.

Let me tell you a little of my story, because it’s similar to your situation. Throughout my life, I was extremely, and when I say extremely I mean extremely shy. I never spoke to anyone, and always played alone. Let me tell you how that felt: terrible. It took me years and years to make friends. At one point in my life, I had one and only one friend. People made fun of me for being friends with her. Year upon year I defended her, and honestly I hated their constant looks and questions. She was my friend and was amazing and I wasn’t going to give into what they were saying. A few years later, we had a falling out, and finally at one point, we completely fell out. Thankfully by that time I had made two new friends that I’ve kept since.

Nowadays I like to talk to people who seem lonely because I would never wish anyone to feel the way I did. It’s honestly awful. People think others just want to be alone, but let me tell you, that is completely false. No one wants to be alone. Regardless of how many times someone may say, “I love being a loner”, trust me, they don’t. Sure I love some alone time, but everyday? Definitely not.

Other than speaking to other people, I would definitely do something to stand out. Don’t take that in the wrong one. What I mean is maybe showing a skill, participating in class because nowadays people really seem to respect smart people, talking to a Guidance counselor, joining clubs, sports, and definitely being confident. If you can be confident, you can overcome anything. I wish I could feel as confident as I want, but lately it hasn’t been working. Be stronger than me and be that confident person. Wear what you want, speak loud, be proud of yourself. Who gives a crap about what others are whispering behind your back? They just don’t have the guts to say it to your face. That makes them cowards.

People that only talk to you when no one is around need to be confronted. Going up to them and saying “Why do you only talk to me when no one is around?”, proves they can’t mess with you. They’ll either try to prove you wrong by speaking to you in front of others, come up with a lie, or tell you the truth. Either way, these people don’t seem honest and kind. Say you’re fed up with being treated like a puppet. You’re as good as they are and probably better, due to their ridiculous behavior. If you’re feeling extra ambitious, use this advice to remind them of how foolish they’re being. Remind them that life is too short and precious to be shutting people out.

Remember this: You can never truly be alone. If you really feel lonely and have been dependent on others coming to you, which doesn’t seem to be the case with you since you reach out to these people, go out and make the first move. Friendship is so vital, especially when there is a lack of family at home. Don’t listen to the world. Shut it out. Pretend it’s just you. Say to yourself you’re strong, even if you don’t believe it. Soon enough you will, and you’ll find yourself surrounded by people begging to be your friend.

Thank you so much for your question and good luck <3 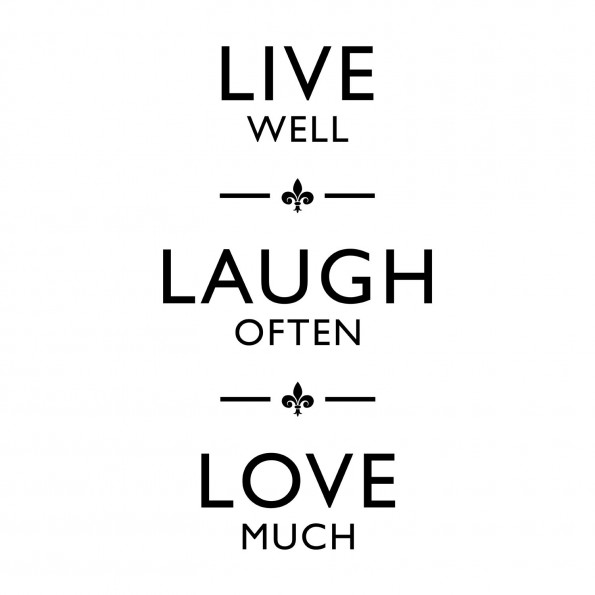